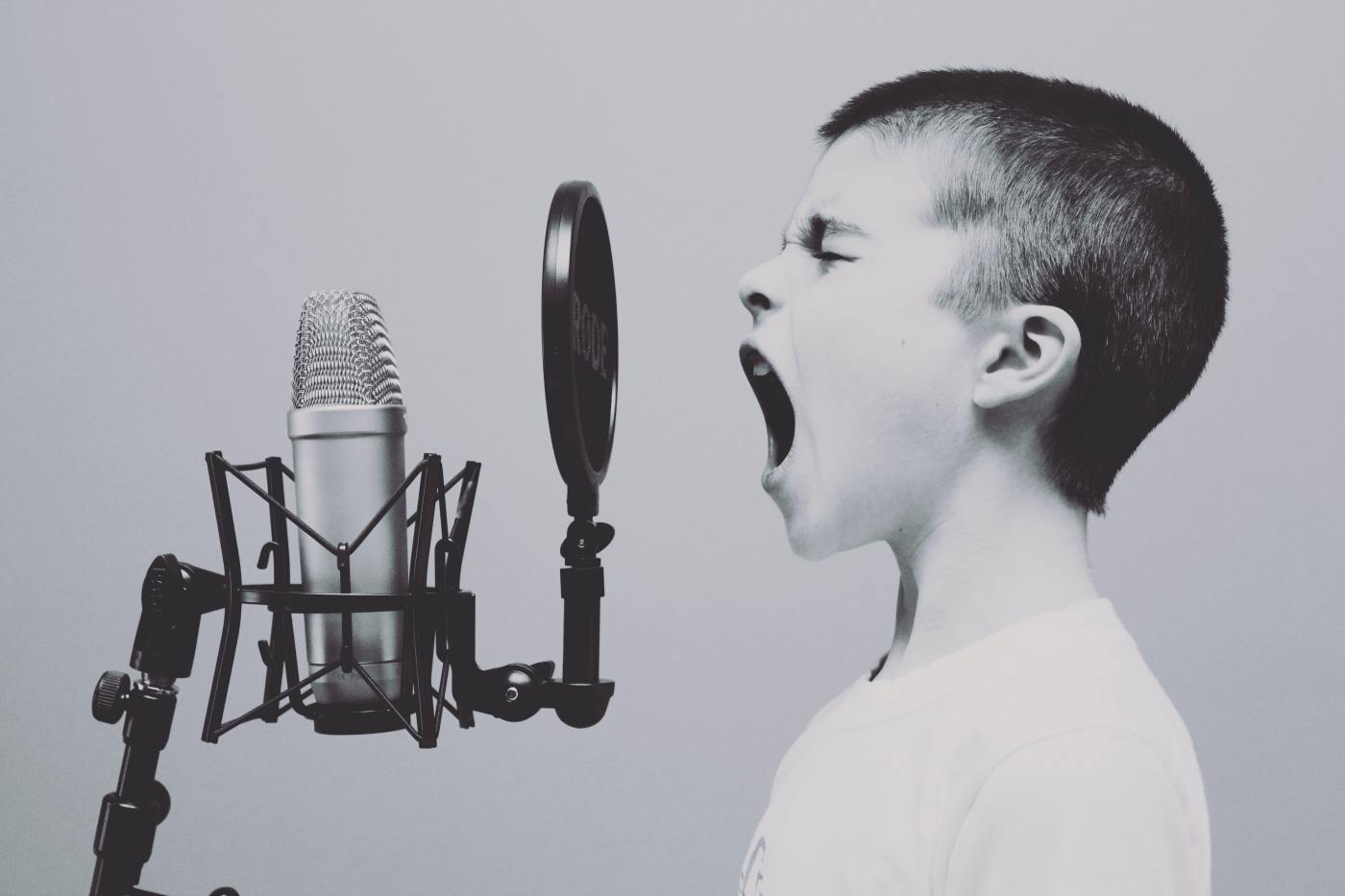 One of the most significant philosophical texts in the 20th century is, After Virtue by Alasdair MacIntyre. Though a wide-ranging work of moral philosophy, it takes as its starting point the state of moral conversation in our culture today.

MacIntyre imagines a world in which people use moral terms without any longer knowing what the terms originally referred to. These people use the terms “good” and “bad” to refer more to themselves and their attitudes than ideas or actual morality or immorality. Though the terms have been stripped of their meaning, people in this kind of culture consider themselves as moral as any other culture. The name he gives this state of affairs, is “emotivism”. In short, emotivism is a moral theory in which terms refer to what an individual means, not to anything beyond or outside of the one who utters the term. Emotivism means that moral judgements express feelings or attitudes, not real or rational facts about a thing, person, or event.

One of the results of emotivism is a never-ending circularity and complete inability to resolve any moral disagreement. If two people have different feelings or attitudes about a moral matter, neither one of them can make a rational or convincing case for why their feelings are accurate or true, and the other’s are inaccurate or false. This kind of culture is left with never ending yammering and yelling about feelings, thinking we are talking about what is moral or immoral.

In this case, we can both talk about the meaning of these terms and argue about murder and the status of the unborn. And most significantly, we can do it without disparaging or manipulating each other.

Remove the objective argument and you are left with emotivism:

Person A: “I feel abortion is wrong.”

Person B: “I feel abortion is right.”

Now what? Well, now, instead of ideas to discuss and argue, we have each other and our feelings to argue about. We are left with manipulative and demeaning speech about each other, and nothing else.

One of the cultural consequences MacIntyre illustrates later in the book (published in 1981), is that public protest has been reduced to emotivism. Thus, it is nothing more than manipulative speech that cannot come to any kind of rational resolution. It can only manipulate. Here is how he put it long before our cities began to burn in the summer of 2020:

“It is easy also to understand why protest becomes a distinctive moral feature of the modern age and why indignation is a predominant modern emotion.” (emphasis his)

This analysis helps us understand why the protests of 2020, and certainly the riots, will result in nearly no positive outcome. MacIntyre asserts that emotivists end up talking with each other and manipulating those who have different feelings and attitudes. This is true. How many people have been genuinely convinced from one feeling to another by protests? Not very many. How many feel manipulated to express a different feeling than what they truly have about an issue? Probably a few more.

Either way, no rational argument has been given. No figure or figures have stepped into the public square, answered thoughtful and hard questions, refined their position or talking points, and attempted to convince others that their point of view is actually right and true. There is no rational debate or convincing in an emotivist culture (our contemporary version of emotivism is called “being woke”); there is only feeling and manipulative speech.

One of the results of emotivism is a never-ending circularity and complete inability to resolve any moral disagreement.

In philosophical terms, emotivism is part of a category of moral theories called “anti-realist”. These theories disconnect moral and rational judgments from the way “things really are” and ground them in an individual’s perception or feelings. “Realist” theories believe there are good and reasonable ways of talking about “the way things really are” and making judgements about them. Returning to the abortion example, an anti-realist theory says abortion is only right or wrong for an individual based on their personal attitude about it (or something akin to that). A realist theory argues that abortion is either objectively good or objectively wrong.

But abortion is obviously right or wrong “in itself”, or based on the objective facts, and not on a person’s feelings. Emotivism is a slippery slope. If you are not convinced of that, search, “woke math”.

Christians are, by nature of their faith and by nature of reality, moral realists. We cannot be seduced by emotivism and its contemporary examples. If we believe there is truth to what the protesters in 2020 are saying, we cannot join the verbal rock-throwing to make the case. Similarly, if we think there is a lot wrong with their message, we must continue to make our case to the hearts and minds of those around us.

[i] By “the facts of incommensurability” MacIntyre means the impossibility of reconciling what emotivists claim as their “rights” verses the utility, or normal lives, of other people. Competing rights in an emotivist culture are incommensurable.

One thought on “The Manipulation of Protests”