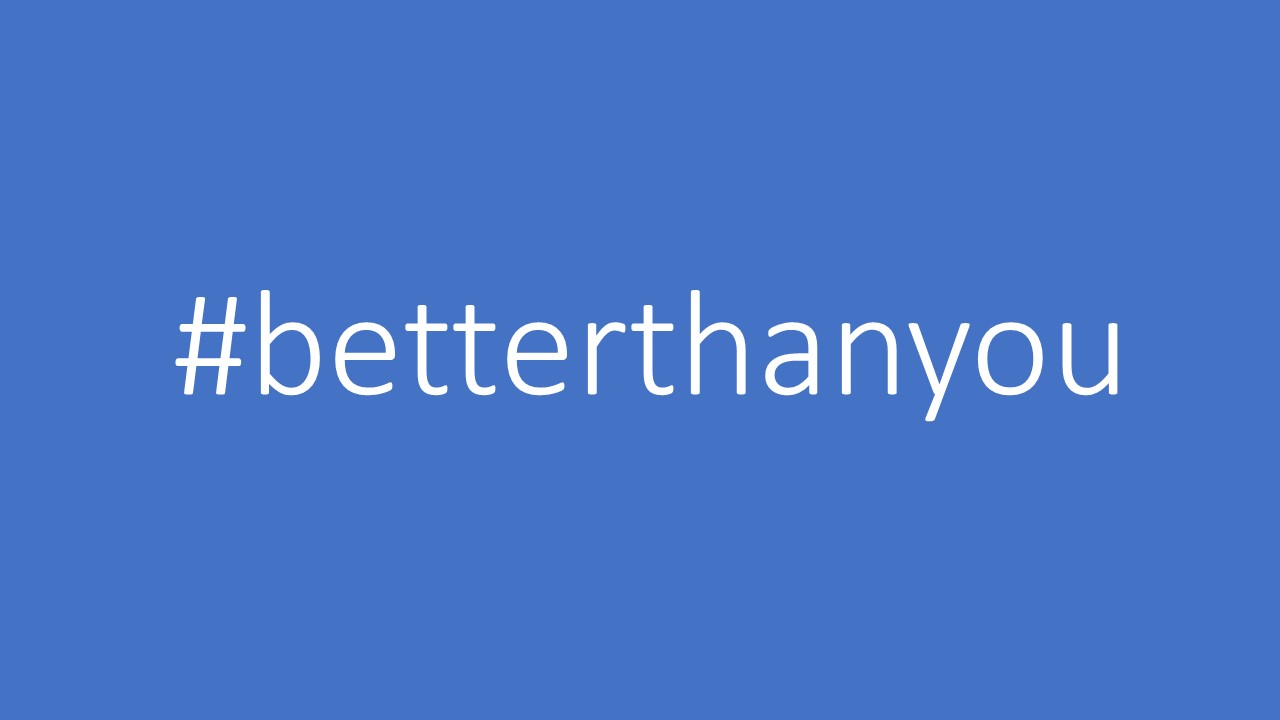 The columnist James Bartholomew claims to have coined the term, “virtue signalling.” He writes:

To my astonishment and delight, the phrase ‘virtue signalling’ has become part of the English language. I coined the phrase in an article here in The Spectator (18 April [2015]) in which I described the way in which many people say or write things to indicate that they are virtuous.[i]

His original use of the phrase meant:

One of the crucial aspects of virtue signalling is that it does not require actually doing anything virtuous. It does not involve delivering lunches to elderly neighbours or staying together with a spouse for the sake of the children. It takes no effort or sacrifice at all.[ii]

“Signalling” is originally an economic term that means one agent reliably conveys information to another agent, usually in some kind of subtext. Virtue signaling has become the act of conveying to a group of people that you believe “the right things” about an important topic, often while marking off another set of ideas as “the wrong beliefs.”

The two terms are critical. The use of “virtue” means we are assuming an ethical force to whatever is signaled. Traditionally, virtue ethics refers to the shape of a person’s character, and thus their tendencies to act in ethical, or virtuous, ways. But combined with “signaling” and put on a social media platform, actions are no longer required. Or, at least, what counts as an action is drastically altered.

Where once virtuous behavior might require the courage to face enemy fire to rescue an injured comrade on the battlefield, virtue signaling only requires you to “like” certain kinds of Facebook posts, or retweet the right kinds of tweets from the right kinds of people. These likes and retweets are now considered modern moral courage.

With allowances for what we mean by acting ethically, virtue signaling shields an individual from the requirement to “actually do something” in order to be ethical. As a matter of ethical theorizing, this is a monumental shift.

Virtue signaling shields an individual from the requirement to “actually do something” in order to be ethical.

Someone may post a photo of their paper straw in a cup of fair-trade coffee on Instagram while flying on their private jet. They may also share a tweet from an anti-sex slavery organization while being addicted to teen pornography. Which side of these moral equations matter to virtue signaling? Even if this new theory of morality requires an individual to do something, it allows us to substitute the minimal amount of behavior for more substantial behavior and be considered as ethical as we need to be.

When someone appropriately signals their virtue to the rest of the world, it is intended to bring an end to debate. Just try adding nuance to the immigration or climate change debates online and see how that goes for you. Virtue signaling becomes a crass form of stereotyping that reduces important topics to slogans and an “us-vs-them” mentality.

Virtue signaling provides people with a false sense of moral superiority. If I have aligned myself with the “right” point of view and you have not made the appropriate online gestures toward the same, you are not as enlightened as I am. Where a sense of moral satisfaction for a virtuous individual will come from a deed well-done, VS makes the shift from moral satisfaction to moral superiority.

A Way To Respond

As I consider how to break the destructive cycle of virtue signaling – applying the Golden Rule, learning to live under the Divine Judge who sees all we believe and do – one practice sticks out to me: the spiritual discipline of secrecy.

The spiritual discipline of secrecy can help correct the errors of virtue signaling.

The spiritual discipline of secrecy is the act of doing what God wants you to do without fanfare, believing that the only person who needs to know is God. It is the opposite of virtue signaling. Jesus told His disciples, “But when you give to the needy, do not let your left hand know what your right hand is doing” (Matthew 6:3). The metaphor is extreme to make the point that there is benefit in performing a godly deed for only one reason – because God requires it.

Acting this way will cure someone of the false morality of virtue signaling in at least two ways. First, it will force an individual into actually acting on God’s values instead of merely looking like they are. It may even help break a person’s addiction to the false promises of social media. Secondly, it will help build actual virtue into a person’s character. The public acclaim promised by virtue signaling is contrary to the humility that can be built into a soul when I act so as to be seen before the eyes of God alone.

This will be cross-posted at Thinker Sensitive