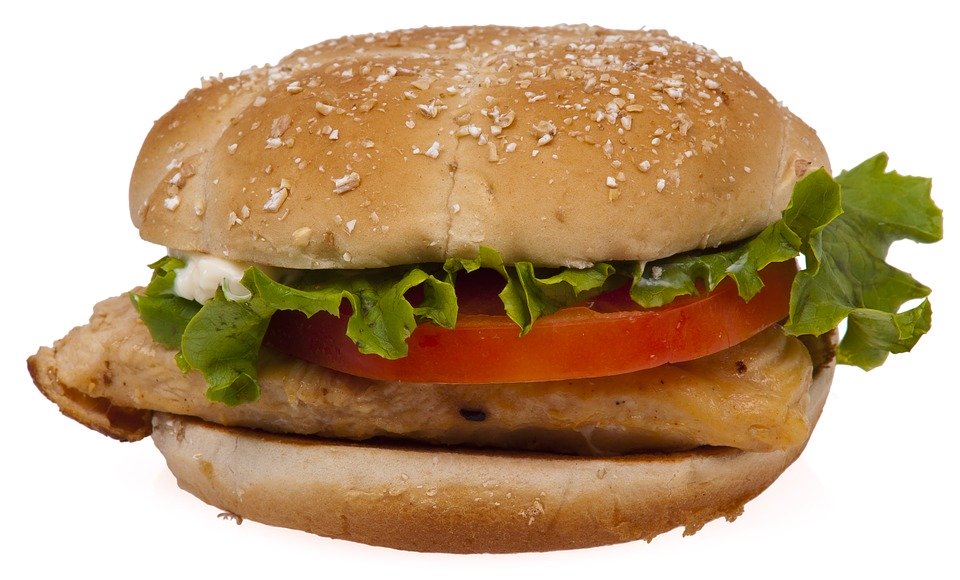 Chick-Fil-A made headlines recently for their decision to reevaluate their charitable giving, and to stop giving to groups that include the Salvation Army and the Fellowship of Christian Athletes. Their sin? According to CNN, “Both organizations have taken controversial stands on homosexuality and same-sex marriage.” In fact, CNN’s headline is a glimpse into a predetermined point of view in journalism on this topic, “Chick-fil-A will no longer donate to anti-LGBTQ organizations”.

The Salvation Army and FCA have doctrinal statements that affirm traditional Christian belief, but they both serve anyone and everyone regardless of sexual orientation or any other difference. Chick-Fil-A’s founders also hold to traditional Christian teaching on human sexuality, but we live in a new day of thought police and political coercion. As I see it, there is no way around it – Chick-Fil-A caved to a vocal and politically influential minority of people who hate them and will not stop until they have exacted every ounce of blood they can. This first concession will not satisfy Chick-Fil-A’s detractors.

It will take an increasing amount of courage and creativity for Christians to affirm their orthodoxy in the public square. The Overton Window is moving on a lot of social issues, not least of which is human sexuality. More and more of those in positions of political, media, and educational influence are convinced that Christians hold to “dangerous” views (simply because they are different) and need to be silenced whenever and wherever it can be achieved.

The secular left in our political discourse can conceive of no opposing points of view in the public square. Any idea that deviates from utterly open-ended self-affirmation is deemed a trigger or micro-aggression, or some other epithet. The label then allows them to begin a pogrom of silencing thought and speech.

Bending a little bit can’t satisfy this worldview. To bend is to break. The church shouldn’t bend.

Christians can’t be both orthodox Christians and politically Progressive.

Given our current political landscape, you cannot publicly hold to Christian orthodoxy (on a number of significant issues) and be politically Progressive. Progressivism now demands that Christians not be orthodox, and, of course, plenty of Christians have obliged.

We can’t serve two masters. If we try, we will love one and hate the other.

No political party is the same thing as the church, Christian orthodoxy, or the kingdom of God. Christians who tie their identity to politics will, if they are not careful, find themselves drifting from their faith or equating their politics with their faith. The unique problem with Progressivism is that is acts like its own god  and religion. There is no space in it for loyalty to a transcendent deity who will judge humanity and who is the source and grounding of all morality. The Party will handle all those details, thank you very much.

The Church Needs to Stand

When this particular form of cultural self-destruction has run its course, it will be clear who has and has not abandoned the great and redeeming truths of Scripture. God’s hope in Christ is the ultimate hope for the human condition, and it will need to be in great supply.

God’s hope in Christ is the ultimate hope for the human condition, and it will need to be in great supply.