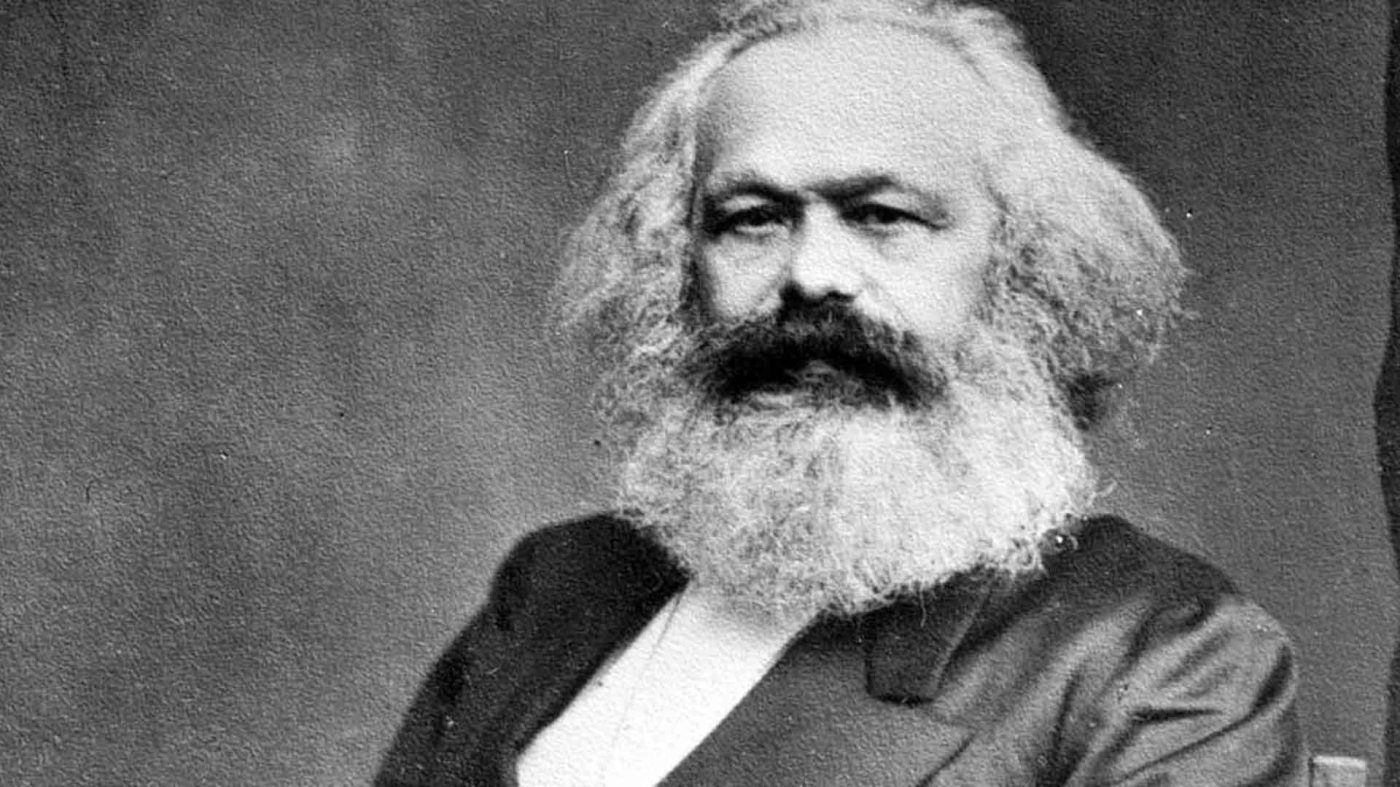 I have been spending time with the philosophy and economics of Marxism/Socialism/Communism, as well as the writings of mid-20th century dissidents who endured and resisted the evil they lived under. I have known, since reading Marx in the 90s, that it is a hard-core atheistic philosophy, and that it gets everything about the human experience wrong. But the more I read, the more I get surprised by the things Marx, Engels, and their disciples actually wrote and did.

Not even getting into the torture prisons, mass murders, and wholesale starvation, here are some (not so) random quotes from some of the people who brought us the bloodiest century in human memory.

“Communism begins where atheism begins….Communism abolishes eternal truths, it abolishes all religion, and all morality.” Marx and Engels, The Communist Manifesto

“Man makes religion, religion does not make man….The abolition of religion as the illusory happiness of the people is the demand for real happiness.” Marx

“Abolition of the family! Even the most radical flare up at this infamous proposal of the communists.” Marx and Engels, The Communist Manifesto

“In one word, you reproach us with intending to do away with your property. Precisely so; that is just what we intended.” Marx and Engels, The Communist Manifesto

“Is there such a thing as a communist ethics? Is there such a thing as communist morality? Of course there is…In what sense do we reject ethics, reject morality? In the sense given to it by the bourgeoisie, who based ethics on God’s commandments. On this point we, of course, said that we do not believe in God….We reject any morality based on extra-human and extra-class concepts.

We say: morality is what serves to destroy the old exploiting society and to unite all the working people around the proletariat, which is building up a new, communist society.” Lenin

“All worship of a divinity is a necrophilia.” Lenin

Frederick Engels held that, “of course, Christian socialism was a contradiction in terms.”

Marx’s nickname for one of his sons-in-law, who was a dark-skinned Cuban, was, “The Gorilla”.

I know it full well.

My soul, once true to God,

Is chosen for Hell.”

Marx, Oulanem (the title of his published play was a deliberate blasphemy of “Immanuel”)