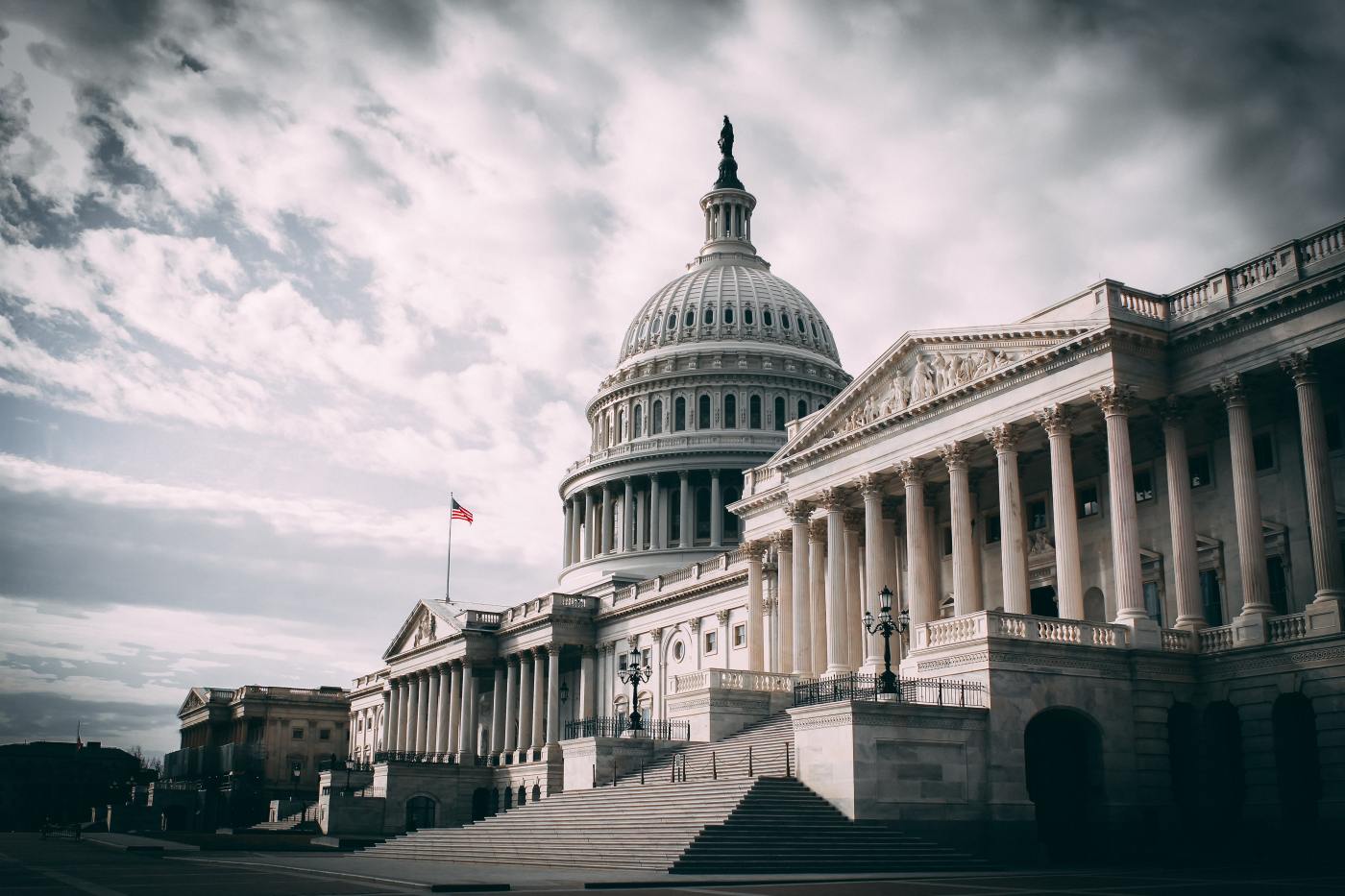 As President Biden lines up his nominees, there are individuals in the que who give us a glimpse into the worldview of the new administration. Some have been soft on China’s relationship with Africa through China’s “Belt and Road Initiative”. Many have zero background in the area they are being asked to serve, and in one instance, have explicitly said they do not want to serve in that particular area.

But one direction the Biden administration is making clear is their commitment to radical transgender advocacy and extreme pro-choice politics. Doubtless, these decisions are a combination of the Party’s platform and the powerful donors behind their presidential win, but that does not take away the extremism of the views or the anti-science attitude they display. The two nominees who display this agenda most clearly are the nominees for Director and Assistant Secretary for the Department of Health and Human Services, Xavier Becerra and Dr. Rachel Levine.

In his hearing today, Becerra could come up with no scenario in which he opposes the unlimited right to abortion. And despite protestations to the contrary, Dr. Levine supports the use of puberty blockers in pre-teen adolescents to prevent them from going through natural puberty so they have time to chose which gender they want to be.

Both of these positions, though they are rightly described as politically extreme, are better described as immoral and destructive. Some individuals chose abortions because their babies are diagnosed with Down Syndrome. Some abort children because they are girls. Becerra is in favor of both, and more. Drugs that change a child’s natural progression through puberty are harmful to the tune of “for the rest of your life”. One of the beneficial effects of puberty for gender dysphoria is that upwards of 90% of cases resolve themselves. Dr. Levine is in favor of a medical treatment on par with early 20th century eugenic practices.

Someone may counter with, “well, elections have consequences”. This is true. But this does not speak to the utility or the morality of those consequences. These nominations should help people grasp the worldview of the Biden administration is, and it should worry all of us.

I am going to argue for something that will strike many as outlandish, if not an outright contradiction in terms: The religious and political conservative coalition is our cuture’s defenders of science and reason. The political and religious left no longer hold to obvious scientific and methaphysical realities, and have traded them in for the most extreme forms of personal identity determination. The Left is afraid to talk about truth and boundaries of any sort. Anyone who disagrees on the basis of science or reason is now the object of approbation. Any social sanity that may return to our culture in the future will result from the influence of people, churches, and other institutions that hold to religious, social, and politically conservative values.

The religious and political conservative coalition is our cuture’s defenders of science and reason.

Some examples and links to Biden’s nominees and their views.

He failed to explain his neverending obsession with illegally forcing nuns to buy contraceptive and abortion coverage and could not name a single abortion restriction he would ever support. America needs an expert in public health at HHS, certainly not a divisive abortion extremist,” said Mr. Severino.

Ordinarily, presidents should be given broad discretion in staffing their administrations. But Xavier Becerra is simply unqualified to be Secretary of HHS. He has no relevant medical expertise, rendering him particularly unsuited to assume this position amid a pandemic. – Ryan T. Anderson

He has no public health experience and wants to impose California’s COVID-19 failures and abortion extremism on the rest of the nation. When I was head of Civil Rights at HHS, I twice held Becerra in violation of laws protecting conscience in health care resulting in a $200 million disallowance of HHS funds to California. For Becerra to head the very agency that investigated him and found he broke the law would be an astounding conflict of interest. – Roger Severino

Levine has spoken publicly about support for the medical transition of minors and the use of puberty blockers for children who “just start puberty” as a way to make sure they don’t “go through the wrong puberty.”

Photo by Harold Mendoza on Unsplash