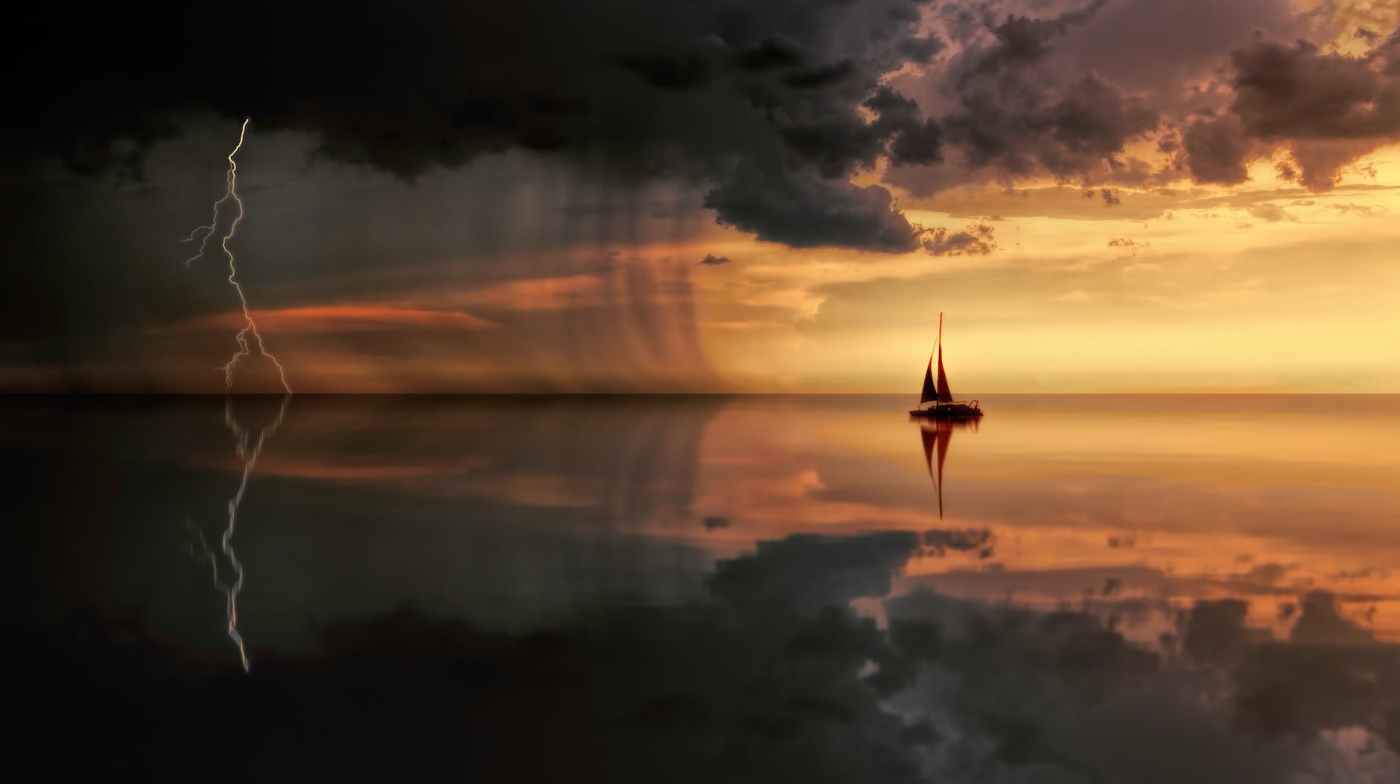 Alexander Solzhenitsyn has been a critical figure for the West for over half a century. We should be aware of at least the outline of his life – his time as a soldier, his political disagreements with the Soviet Union, his artistry, his imprisonment by the Soviet Union in the Siberian gulags, and his exile into the West. While he was in the West, he acted as a kind of social prophet telling the democratic and capitalistic West about what was coming if they did not have the courage to change significant things.

One book of his speeches in the U.S and U.K. is an accessible entry into several important themes of his. While many of his works are massive or hard for people to understand, his essays and speeches are usually very easy to read and grasp. The book is, Warning to the West, and contains five speeches.

One paragraph near the end of the book ties up several things he said throughout the rest of the book about the signs of cultural decay and the slip into totalitarianism. He says in several ways that coming to the West was like looking into their past just a few decades before the hammer of Soviet tyranny.

And yet we contemplate the West from what will be your future, or we look back seventy years to see our past suddenly repeating itself today. And what we see is always the same as it was then: adults deferring to the opinion of their children; the younger generation carried away by shallow, worthless ideas; professors scared of being unfashionable; journalists refusing responsibility for the words they squander so easily; universal sympathy for revolutionary extremists; people with serious objections unable or unwilling to voice them; the majority passively obsessed by a feeling of doom; feeble governments; societies whose defensive reactions have become paralyzed; spiritual confusion leading to political upheaval.

There is nothing in this list that does not apply to the American, and Western, culture today. What he saw early on in the 1970’s has become the dominant cultural forms of today.

What is the way out of this? First of all, wherever we can and however we can, we need to simply reverse every phrase of that paragraph. None of us can do that for the culture as a whole. Some of us have no more power to do that than with our own perceptions and behaviors. So, stop believing that the “children are always right.” Stop accepting revolutionary movements and riots as something normal and good. Stop taking the word of “experts” and academicians simply because they call themselves “experts”. Resist the generalized sense of doom that comes with a steady diet of news and worry. And resist spiritual confusion.

Maybe you are the only person you have any kind of influence over. But, maybe, you have a platform of sorts where your attitude and actions can have an impact on others. If you lead the way out of this spiral of despair and upheaval, others might just follow.

Don’t lose the strength to defend the truth, common sense, and common morality. And don’t lose the courage to defend your faith in Christ. The storm will blow around you, but you will stand firm, and you might even pull some of the storm along the way.

Don’t lose the strength to defend the truth, common sense, and common morality.