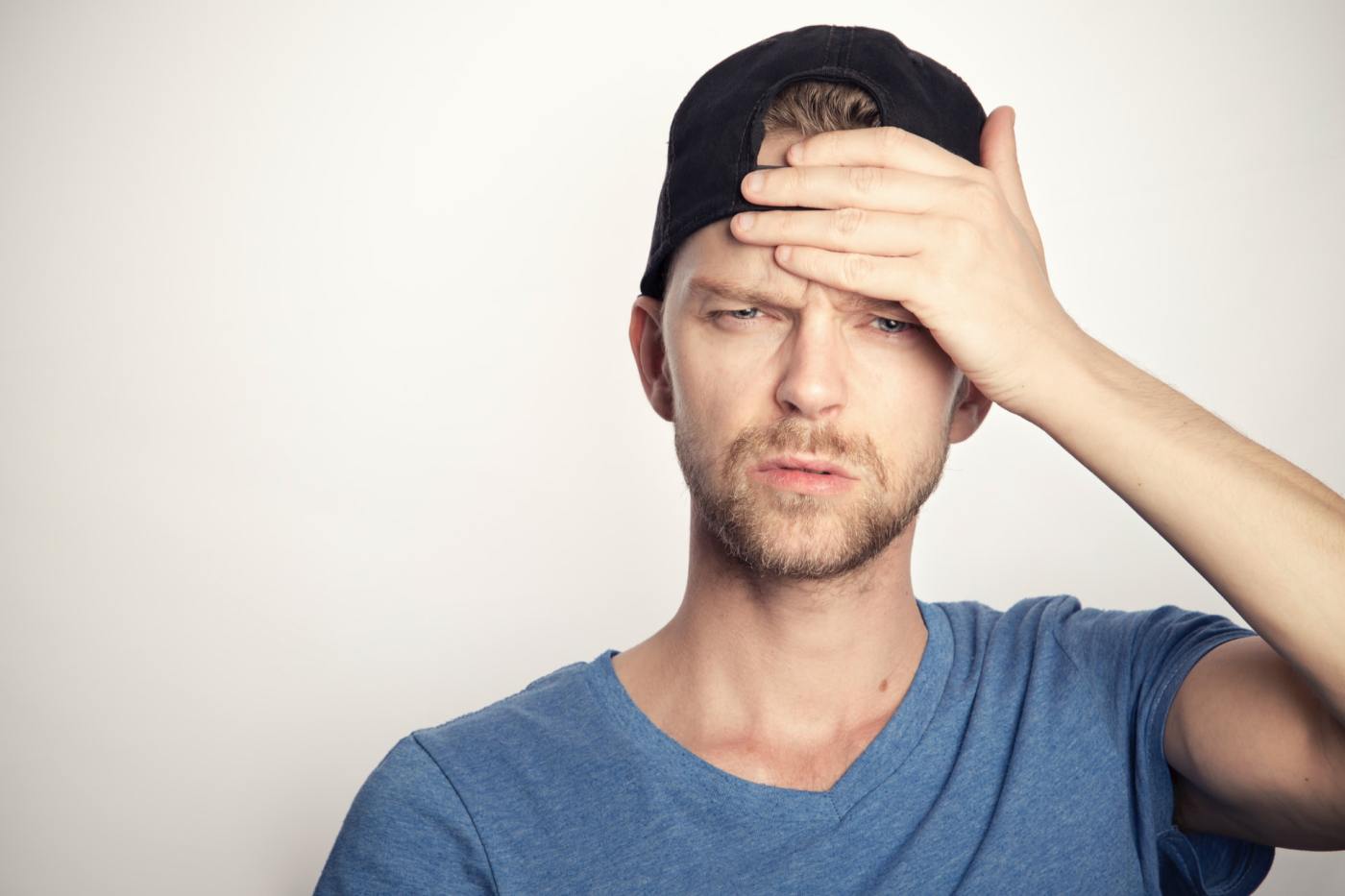 It has been noted in several ways that the support for something called “socialism” is on the rise among young Westerners and Americans. I say “something called ‘socialism’” because when every survey digs just beneath the surface, most of those who say they support socialism cannot identify it, or their definition is closer to capitalism than economic socialism. So, what is going on?

An article highlighting new research led by a fantastic organization, Victims of Communism Memorial, details this definitional disconnect. After noting that the belief that government can take care of their needs is extremely low among supporters of socialism, Rev. Ben Johnson writes,

How can young Americans distrust the government to look after their interests yet endorse socialism, which entrusts the government with the power to redistribute wealth, direct all economic activity, and control their access to such necessities as healthcare?

The poll’s results highlight two simple answers: ignorance of socialism and a jaundiced view of the United States induced by critical theory.

Ignorance combined with mal-education is a powerful weapon for the hearts and minds of the young. Very few are taught economics in general, much less the technical differences between capitalism and socialism. Many are taught, via the principles inherent in Critical Theory, that America is inherently and irreversibly racist, leading many to believe that “the other kind of system” has to be much better.

I would add a third reason: the ubiquitous misunderstanding regarding social justice. Other authors and pollsters have noted that the simple similarity between the word “social” and “socialism” leads many to believe that if the one is good, the other must also be good. In reality, the connection between the two words is on the most basic level, saying nothing about the substance of each.

However, putting both terms, social justice and socialism, in 21st century terms, the two are becoming an overlapping Venn Diagram with nearly no separation in spheres. Social justice is, by the definition given to it by its most vocal and influential proponents, “distributive justice.” Most who support socialism now believe it is the best way to redistribute goods, resources, and opportunities.

Ignorance combined with mal-education is a powerful weapon for the hearts and minds of the young.

In either event, this misunderstanding of socialism can lead to nothing good. The implementation of actual socialism is never good, especially for the poor and working poor. (And the article notes that Scandinavian countries have tried to disabuse American politicians of the notion that they are socialist economies.) Socialism takes the means of production and services (business) and turns them over to government control. So, if you like the DMV, you will love the next iPhone roll out managed by the DMV.

Always, in every situation, economies that do this make life harder and more expensive for those who can afford it the least. The cycle is vicious – promise care and justice from the government, stoke envy to get votes, raise taxes to distribute government help, more people lose jobs and end up on government support, creating a larger pool of “victimized” voters. Rinse and repeat.

There are at least a couple of positive ways to move forward – refuse the new understanding of both social justice and socialism, and do what we can to accurately teach what each ideology is.