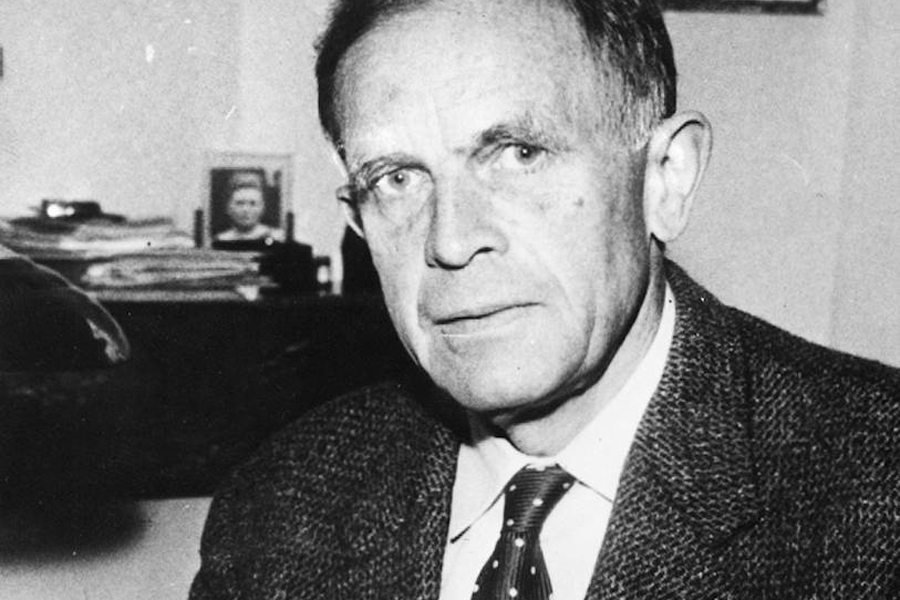 There is a seeming contradiction in our culture between some of the highest living standards the world has ever seen (including the poor) and the relatively high level of dissatisfaction with the economic system that got us here: Capitalism.

I think there is much to ponder here. Doubtless a lot of young people have simply been mal-educated. In survey after survey they prefer Socialism or Marxism over Capitalism but are unable to describe any of them in any significant way and have no grasp of their respective track records. Ignorance is much to blame.

But there are other issues at play. It is also noted, and I think this is a bigger deal than we may think, that our culture has lost its soul. We are growing less and less religious, rooted, and invested in a traditional morality. The domino effect is gargantuan. People who have become decadent or morally and spiritually weak are people who try to fill those spiritual voids with stuff. It doesn’t work. You can drown yourself in Amazon orders as much as you like, your soul won’t benefit much, and you won’t find mercy, forgiveness, or salvation.

The economist Wilhelm Ropke wrote A Humane Economy at the height of the Cold War and the threat of Communism. Having survived self-imposed exile from Nazi Germany, prepared the blueprint for the recovery of West Germany, and being a committed Lutheran Christian, Ropke was in a good position to evaluate Communism. Every time I return to the work to flip through some pages for wisdom, I am amazed. Here is part of what he says about Communism and souls (emphasis mine):

Totalitarianism gains ground exactly to the extent that the human victims of this process of disintegration suffer from frustration and non-fulfillment of their life as a whole because they have lost the true, pre-eminently non-material conditions of human happiness. For this reason it is certain that the decisive battle between Communism and the free world will have to be fought, not so much on the field of material living conditions, where the victory of the West would be beyond doubt, but on the field of spiritual and moral values. Communism prospers more on empty souls than on empty stomachs. The free world will prevail only if it succeeds in filling the emptiness of the soul in its own manner and with its own values, but not with electric razors.

Church, here is your call.