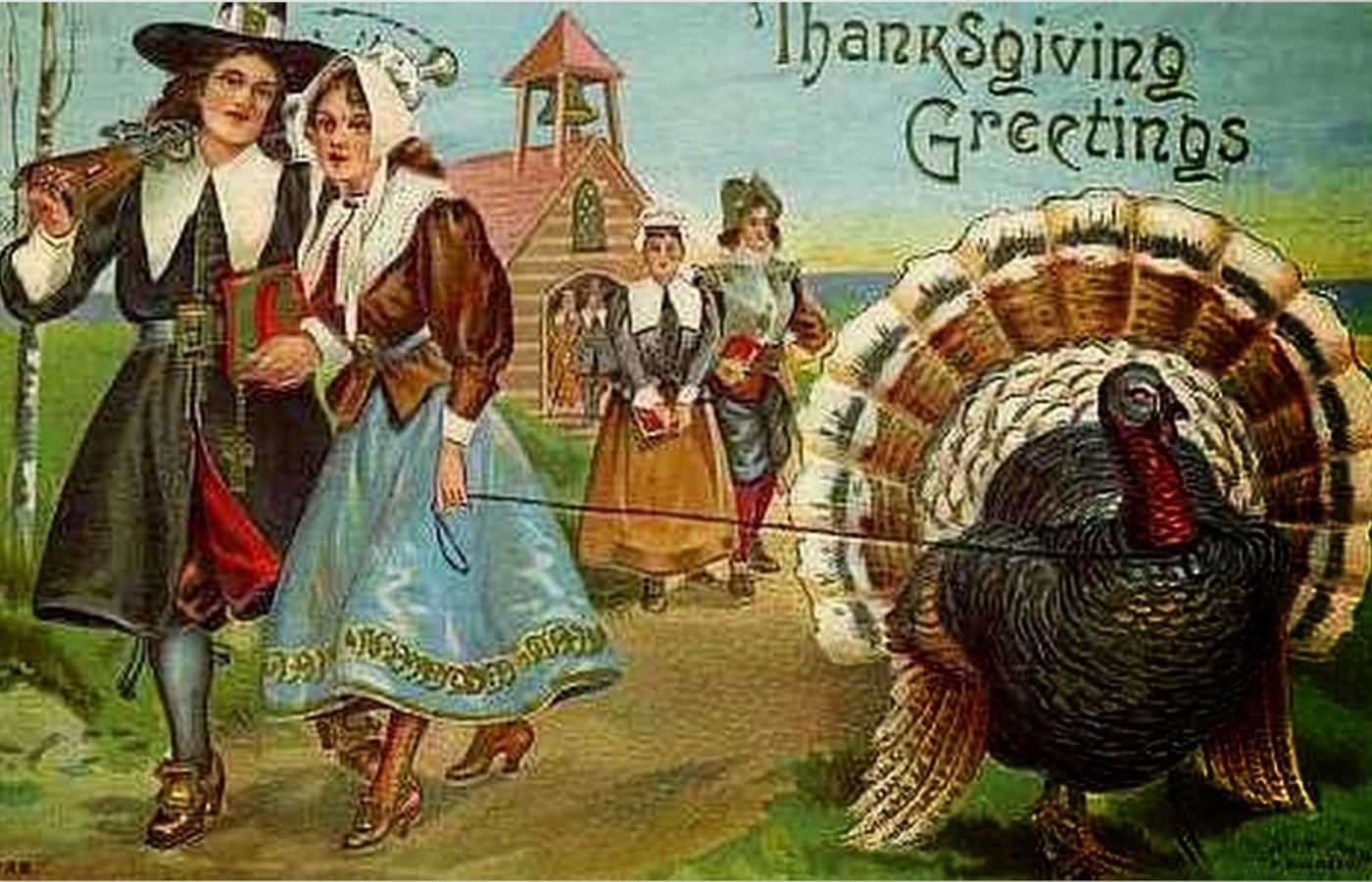 We have come upon an enigma of a holiday. Thanksgiving sits between two billion-dollar industries – Halloween and Christmas. Halloween merchandise hits the shelves in September, and Christmas hits the shelves, well, about the same time. Sandwiched in between are the fall-colored leaves and cornucopias for Thanksgiving. But, by in large, retail stores treat it as an afterthought.

It is a holiday based on a distinctly American tradition. We trace the holiday to our early roots, and thus, whether people are aware of it, we trace it back to our moral and theological tradition. Nearly every year every U.S. President since 1789 has given a Thanksgiving proclamation (of one form or another).

It is a holiday based on a virtue. Halloween certainly isn’t. Christmas and Easter are (at least in their roots) theological, and a few others are historical. The virtue of Thanksgiving is in the name itself – we set aside a day to be thankful.

This is exactly the point at which we simultaneously lose Thanksgiving and need it the most. Thanksgiving is becoming more and more of a complication in our culture, exactly, I believe, because it is a virtue. And virtue is in a bad way right now.

At the prodding of political religionists a few years ago, Thanksgiving became an opportunity for young people to go home from college and school their relatives on the merits of political leftism. Since then, a small industry of “how to talk about…” articles pop up the week before Thanksgiving handing out advice about how to talk to your relatives about your all-important political views.

We are a deeply politicized culture where our hopes lie in the next election, not in our God.

Grievance, and its more traditional cousin-vices envy and jealousy, sees the world and wonders why it isn’t perfect. It, ironically, has a kind of utopianism at its core, and is thus aggravated about why things are not yet perfect. And, inevitably, it is someone else’s fault. They vote for the wrong people, they believe in the wrong things, they think the wrong thoughts. If those thoughts can be changed or silenced, we will be on our way to our mythological utopia.

Thanksgiving on the other hand, knows there is plenty in the world and human nature to be angry about. Things are far from perfect because people are basically broken souls. This creates, however, a rich environment for recognizing anything and everything to be thankful for. All is not lost. There is hope because my hope is not ultimately in you changing your political point of view. I can live with the Other, grateful for small and large things without needing to control everything about them.

The virtue of thanksgiving is cleansing; the vice of grievance is a corruption of the soul.

Give up the grievance this Thanksgiving. Find your soul’s roots in the transcendent and sovereign Lord of All. Be grateful for all kinds of things, and watch the virtue clear away the poisonous atmosphere of jealousy and envy.

And enjoy as much turkey and pumpkin pie as you can hold.