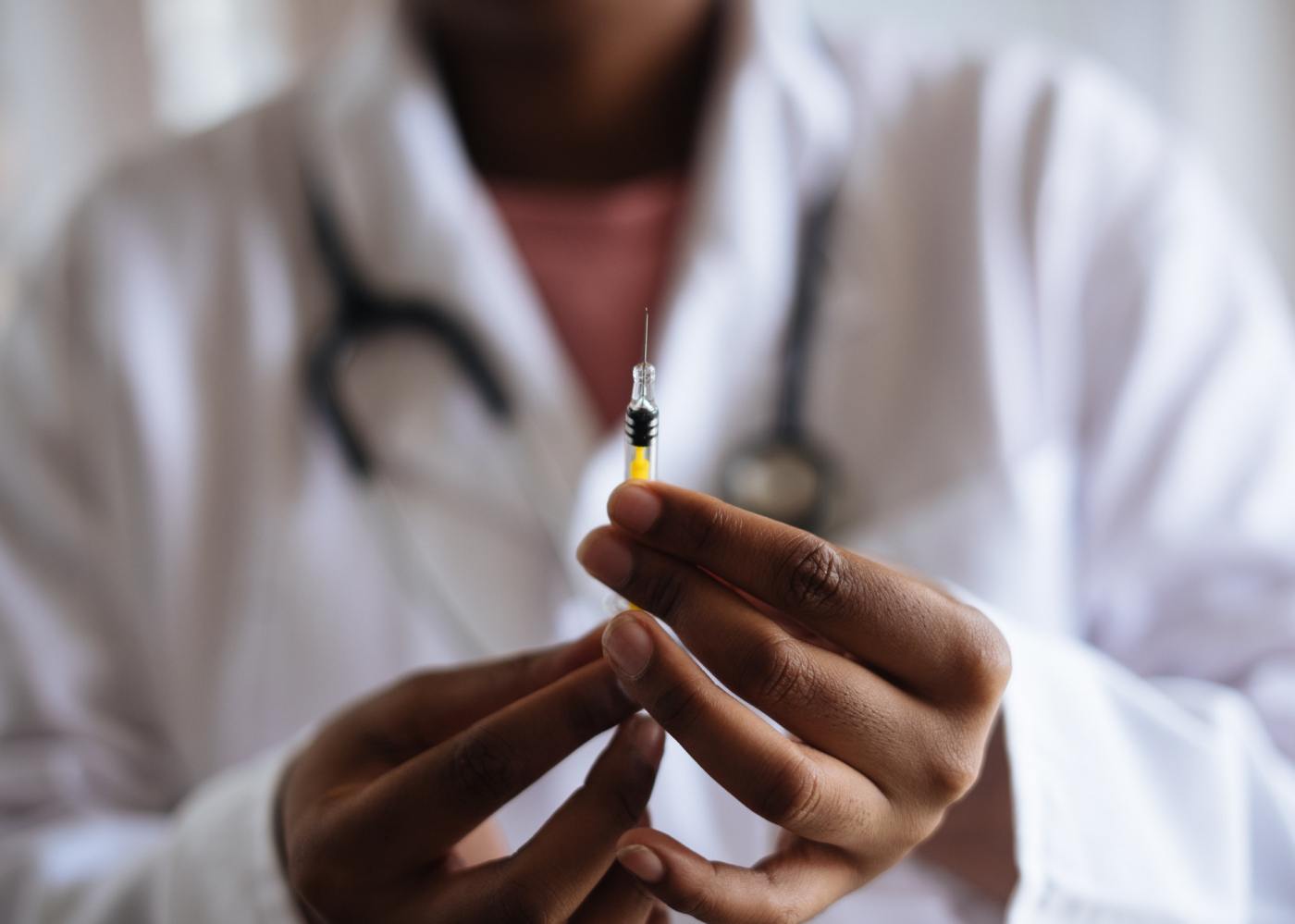 Take, for example, the enforcement of property rights. Property rights protect those with less money and power from those with more. Imagine a situation where there are no private property rights, or they are unevenly enforced. If a young couple buys their first townhome and a neighbor with more money, or who knows the right people, wants their townhome, all they need to do is bribe the right officials and throw the couple out. No recourse, no day in court, no police report. But if property rights are evenly enforced, then the young couple with very little money can own property in exactly the same way as the multi-millionaire across town.

If this is true, why are so many people so ready to strip most people of their liberties right now? And, as a particular concern of mine, why are so many Christians so ready to do the same? The tension that drives much of our public discourse right now are the debates over mask and vaccine mandates. Some people have decided that the only way to curb the pandemic is for more people to be forced to wear masks and get vaccinated.

But a funny thing happens when people demand large-scale solutions like this – they are unevenly enforced. Forcing people to wear masks or get vaccinated ends up coercing people who have no other options and does not apply to those who have the means to make other choices. For example, do you need to attend public school, do not have the money for private schools, and your local public school mandates masks or vaccines? You are out of luck. But the politician who supports mandates sends their children to private schools where the same mandates do not apply.

We have two very public examples of unevenly distributed liberties at hand. In one, President Obama threw a 60th birthday party at which nobody wore masks. Good for them! But how many examples do we have of petty mayors and governors breaking up children’s birthday parties and fining parents because not enough people were masked? Or churches who were fined because not enough people were masked? Power becomes the only access to liberty if liberty does not check power.

Power becomes the only access to liberty if liberty does not check power.

And now we have learned from the White House Press Secretary, Jen Psaki, that the White House staff is not required to get vaccinated. And, yet the US military just mandated them. How many college students are getting vaccinated simply to go back on campus and finish their degree? How many hospital systems are demanding their employees get vaccinated or get fired?

The response came back:

The responder is someone I knew in graduate school and did me a real kindness there. He presents a vision of some liberties that should be limited on behalf of the “right to life”. Many others are not as circumspect in their treatment of the issue, however. Skye Jethani, whose work I have benefited from in the past, has chosen broad generalizations and mockery.

My thoughts in response, are basically twofold. As presented above, to restrict liberties and force a medical treatment on people is to force it only on those who lack the social power to evade them. It is a classic case of the powerful preying on the weak. In an extreme, but real example, Mayor DeBlasio of New York City has mandated vaccines for literally every building in the city. Given who is not vaccinated in his city, he has done inordinate harm to minority populations. This is, given the definition of the political left, a text-book case of systemic racism.

My second response will need to be shorter than it deserves –the medical and scientific case against making most people get the current vaccines is growing and compelling. Even if you are not aware of them, there are scientific cases against vaccine mandates for COVID. Therefore, we cannot assume that vaccines (or masks) are the “pro-life” choice. In fact, if some of the data continue to play out as they are right now, the anti-vax position (in this case given these vaccines) may be a better contender for the pro-life position.

There are harmful, and in some cases, life-altering side-effects. The CDC even lists severe problems among young people who receive the vax. The vaccines seem to have worse side effects if you have recovered from COVID in the past. And the data is growing that the Delta variant is resistant to the vaccines. Given the way the vaccinations work, and how powerful the natural immune system is, combined with the immunity gained from previous infection, few people really need to consider the vaccine. The fact that most people are not aware of this position is telling, but that is another matter altogether. The point is that medically speaking, most people do not even need the vaccine.

So, why the push for a universal mandate? I do not think there are any good answers to that question.

3 thoughts on “Protecting Liberty for All”